When I was in Elementary school, a girl in my class brought in meringues her mother had made. They were white on the outside, but when you bit into them, you found M&Ms hidden inside. My nine-year-old self could not believe how amazing they were.

I made my chocolate meringue kisses ages ago to be like those M&M meringues, but these white ones are a simpler version. They’re just about as simple as you can get, but the possibilities are endless. You can mix in candies, pipe them into different shapes, swirl in colors, or flavors . . . you can do just about anything.

We made this simple version when my kids were hounding me to make Eton Mess, a favorite dessert of ours that requires crumbled meringues. To make them, all you need are a few egg whites, some sugar, cream of tartar, and a little bit of vanilla.

I used a large pastry bag and a star tip (Wilton 1M) to make these into rosette shapes, but if you don’t have either of those things, you can simply spoon them out onto the parchment paper. These also are perfect for cake decorating (that’s a guide to get started with decorating).

1. Line two baking sheets with parchment paper. In the bowl of an electric mixer fitted with the whisk attachment, beat the egg whites until frothy. With the mixer on medium-high, add in sugar, a tablespoon at a time. When all the sugar is added, whisk in the cream of tartar.

3. Spoon by heaping tablespoons onto the parchment paper lined baking sheets, or place mixture into a pastry bag fitted with a large star tip and pipe into rosettes onto the parchment lined baking sheets. (With the bag straight up and down, start in the center, and pipe the meringue mixture into tight spiral until it is a circle about 3 inches in diameter.)

4. Leave meringues on the counter to dry for about an hour 9this will help them hold their shape). Preheat the oven to the lowest setting (180-200ºF). Place in the warm oven on the two center racks, and bake for 45 minutes. Pull out the baking sheets and rotate them front to back and also swap them, placing the one from the lower rack onto the higher rack and vice versa. Continue baking for 45 minutes. Turn off the oven, and prop the oven door open until the oven and baking sheets are cool, or overnight. (But double check the oven is OFF before you go to bed!!) When they are done, carefully remove the meringues from the parchment paper, and store in an airtight container for up to 3 days.

What do you think of these delicious meringues? 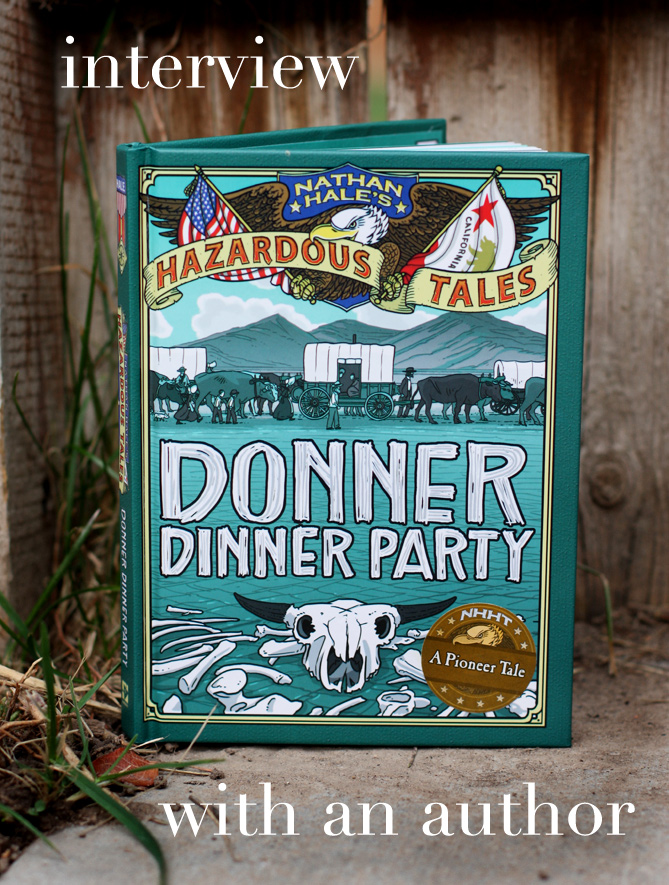 Dinner With Five Plates: Beef Brisket With Carrots and Potatoes

Something crazy happened here in Utah: we’ve had a whole week of fall—during the first week of fall!! Maybe that doesn’t sound so exceptional to you, but around here, it is. Normally, it’s the middle of October before we see any days in the 60s, and then by Halloween, the kids are wearing their winter coats and we have to run our trick-or treating route fast enough that our hands don’t freeze. I like fall to come in gradually, just like it is this year. So naturally, I’m pretty ecstatic.

Since the weather has gone chilly so early, I’ve already started craving slow cooker recipes with meat, just like this one.

I created this recipe when Five Plates asked if I would develop something that could be prepared in less than an hour for their new amazing app. The Five Plates App was created by a busy working mom as a tool for streamlining the process of shopping for and preparing whole foods for you and your family.

Basically, you open Five Plates on Saturday morning and find five dinner recipes for the following week, that include a grocery list. You first go through your pantry to see what you already have, check off the items, and then head to the store for the rest of the groceries. It really takes a lot of the stress out of meal planning, and helps you save time and money. The best part is, all of the meals on Five Plates are developed to be easy and to be prepared in less than an hour. For only $2.99 to purchase the app, it’s money well spent.

Beef Brisket With Carrots and Potatoes

1. Set a large skillet over medium high heat. Rub the fatty side of the brisket with a teaspoon of salt and a 1/4 teaspoon of pepper. Place in the hot skillet, and sear until golden brown. Remove from skillet and place in a large slow cooker. Deglaze the skillet with the wine or grape juice and pour over the brisket.

2. Place onion, garlic, bay leaves, carrots, and potatoes on top of the meat. Spread over the tomato paste, and pour over the tomato sauce, along with a pinch of salt and pepper. Cover, and cook on low for 6-8 hours. Remove the bay leaves and some of the fat with a large spoon. Serve.  professional resume writing service

There you have it… Beef brisket with carrots and potatoes!

Will you try this recipe? let me know in the comments 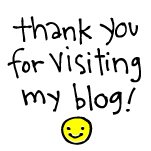